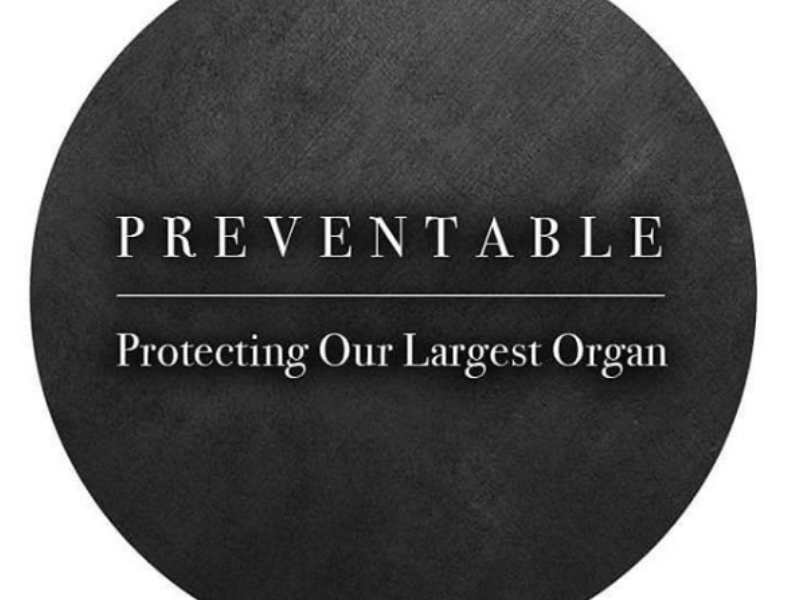 Briana Banos is a TSW advocate who’s shedding light on the aftermath of using topical steroids for an extended period of time. She’s a performer and aerialist by trade who halted her career due to her withdrawal symptoms. As a pioneer, she knew that she wanted to spread the message to others about what she was going through. The first time I took notice was where she appeared on a show called The Drs –


The story was eye-opening and the pictures from her withdrawal symptoms were devastating. It put a lot of things into perspective for myself and others.

She then went on to create a YouTube series which was hilarious!


As funny as her videos were, Briana wanted to take things further. She filmed the first-ever documentary on the over-prescription of topical steroids called Preventable: Protecting Our Largest Organs.


The Goals of this documentary include the following (via her website):

If you’ve ever gone through TSW, it’s B R U T A L and I wouldn’t wish it upon anyone. I wanted to write this blog and wish Briana the best of luck as she makes her rounds submitting her documentary to film festivals around the world.